For the first time, some researchers have found out the noxious/toxic air pollutants in unborn babies, which were inhaled by the mother infect the foetus and ultimately affect the development of the baby.

Air Pollution can be defined as the release of pollutants into the air. These released pollutants are harmful to human health and the whole planet. Air pollution is high on the Global agenda and is widely recognised as a risk to both public health and environmental conditions. According to World Health Organization, every year nearly 7 million people died due to increasing air pollution around the world. Most of the air pollution comes from energy use and production. 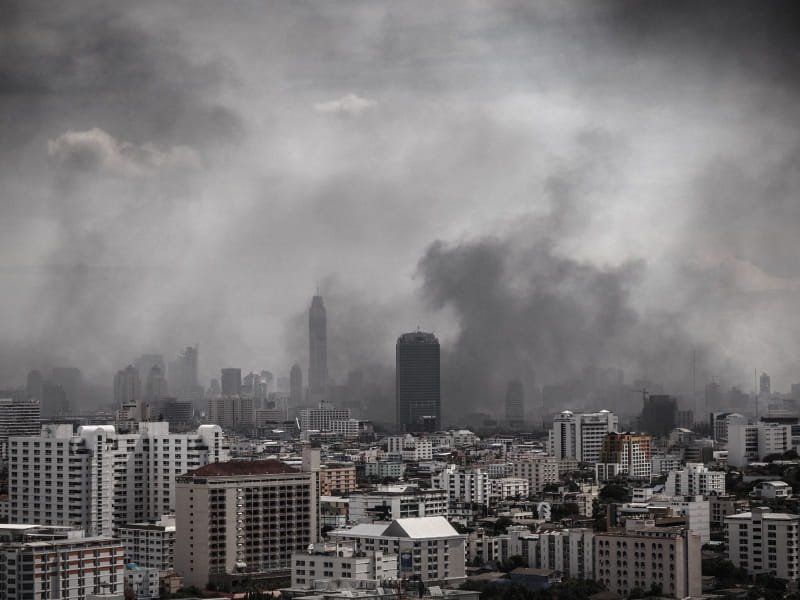 Air pollution is now the world’s fourth-largest risk factor for an early demise. The minute airborne particles in soot (ash), whether gaseous or solid, are especially dangerous. These can penetrate the lungs and bloodstream and damage, bronchitis, lead to heart attacks, and even hasten death.

The effect of air pollution on the human body varies depending upon the types of pollutants, level of exposure, person’s health and other

factors. These are some of the pollutants causing different types of health-related problems and affecting the environment- 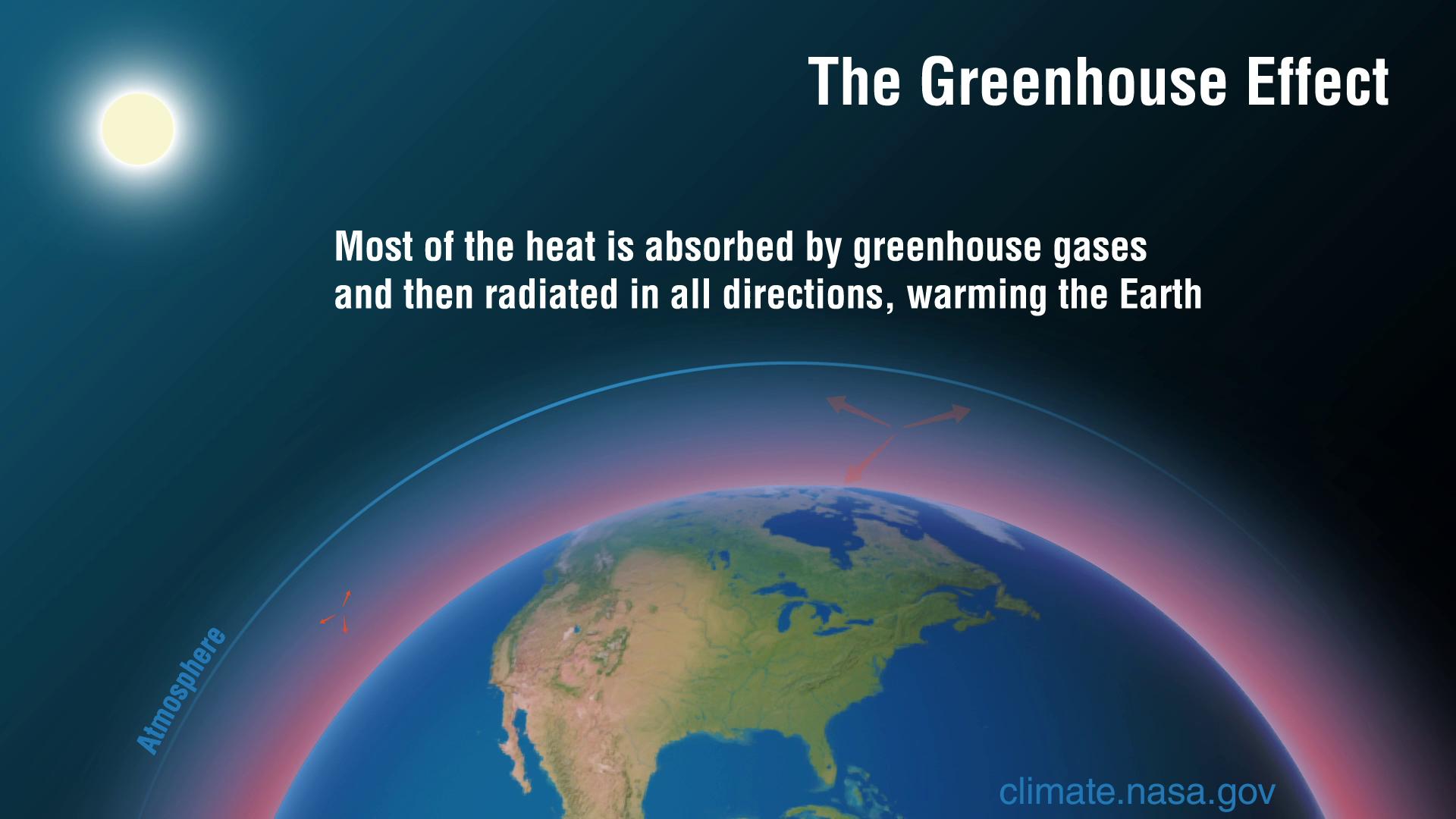 The Mother’s womb is considered the safest place for the unborn child. It carries oxygen and nutrients to the foetus and wastes products away from the foetus. It provides all types of necessary things for the development of the unborn. In another word, we can say it provides the safest environment for the survival of the unborn. But the increasing air pollution can kill the unborn even before they came into the world and also create some issues with pregnancy. This new research published in the journal Lancet Planetary health on toxic air pollutants found in unborn babies is not a small deal! In every sample of lung, liver and brain tissue, umbilical cord blood and placentas, air pollutants are found. The amount of air pollutants were seen to have correlation with the exposure of the mother to air pollution.

As we already know, polluted air cause premature births, low birth rate, increased miscarriage, disturbed brain development and many more. In 2018, air pollution particles were first detected in Placenta. Recently, for the first time, some researchers have found out that the toxic air pollutants inhaled by the mother infect the foetus and affect the development of the baby. These are found in the brain, liver, lungs and other vital organs of unborn babies before they have taken their first breath. Raising concerns over the exposure to pollution, the particles were found as early as the third trimester. Tiny particles of pollutants have also been found such as from smog in London to cross the blood-brain barrier. Billions have been found in the hearts of new city dwellers.

According to Environment Protection Agency, Black Carbon is sooty black material which is mainly emitted by diesel engines, and gas engines. There are other sources also that burn fossil fuels like coal-fired power plants and many more. It causes inflammation in the body and also carries toxic chemicals.

A recent study shows that the number of black carbon particles passed on proportionally to the placenta and into the baby gets through the mother. The Unborn babies in the womb are directly exposed to black carbon air pollution particles by uncovering the mechanisms involved in health risks. The placenta is exposed to air pollution particles, but the nanoparticles cross into the foetus in the womb as early as the first trimester of pregnancy. There was no solid evidence that these particles enter the foetus.

Health measure to save yourself from air pollution

To sum it up, it’s high time we think of reducing the sources of air pollution before the world turns out to be completely black! Polluted air was already leading to miscarriages and premature births and now this report on toxic air pollutants found in unborn babies is a huge red flag for our pollution activities.