Scientists at St. Jude Children’s Research Hospital have developed new biological tools that can locate safe places for gene introduction into human DNA. Therefore economists all over the world believe this tool to be an early step in the process of improving the safety and effectiveness of gene and cell therapies. This research is recently published in the journal Genome Biology. 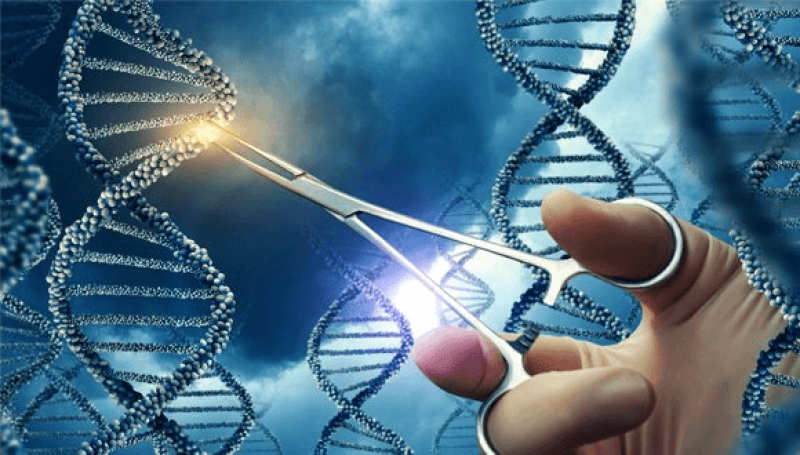 The earlier used method is called Gene Therapy. The patient is given a functioning copy of a dysfunctional gene and has demonstrated success in treating some genetic disorders. However, there have been many safety concerns in this field. Such as the unintentional activation of an oncogene that caused cancer in some patients. A lot many ethical issues with the usage of such gene therapies have proven the destruction of genes. Thus there was a need to find better locations to place the genes for the proper indulgence of the gene into the human DNA.

As a result, scientists have been looking for “safe harbor sites” for placing the genes without causing any cancerous issues. These locations are called safe places for gene introduction. The researchers developed a pipeline that searches for safe harbor sites. This is achieved using genomic and epigenetic information from specific tissues, such as blood cells.

To begin with, in order to identify safe places for gene introduction, the tool works on the principle of comparison of genes. It compares the DNA sequences that are highly variable between healthy people, using data from the 1000 Genomes Project. The research included the reason that if a DNA region is often deleted or inserted in healthy individuals. This could probably also be safely modified by gene therapy.

Cheng reported, “Our method is a new way to identify genomic safe harbor sites in a tissue-specific manner”.  They said that no one before tried it from this angle. The stepping stone of this methodology was to find the genomic loci that show a high frequency of insertion or deletion among healthy individuals. 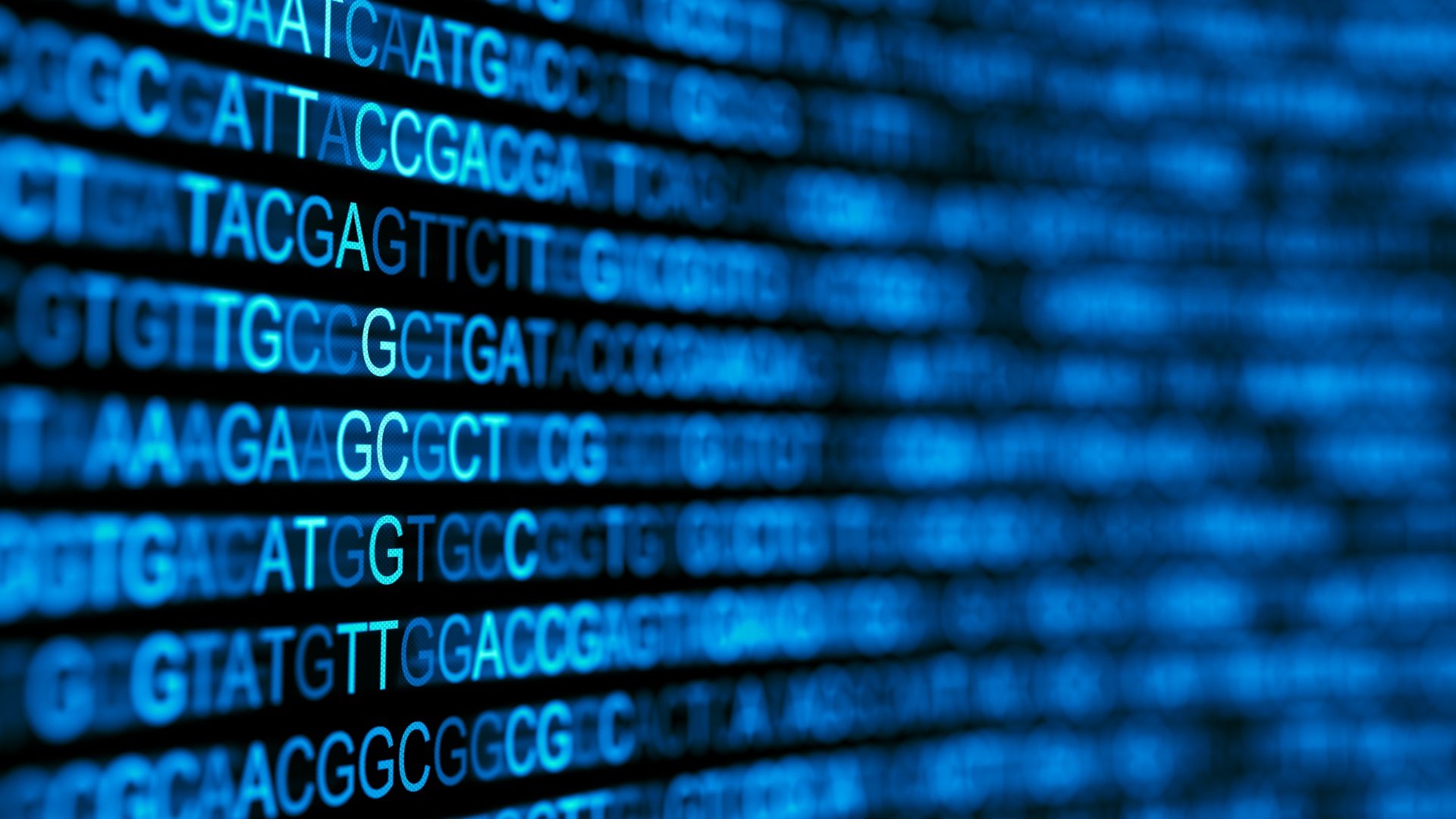 This tool for solving the existing issue of gene introduction has a unique methodology. The researchers have said that the step-by-step procedure of following it is mentioned in the research paper.

Safety And Ethical Issues With this New Tool For Gene Introduction 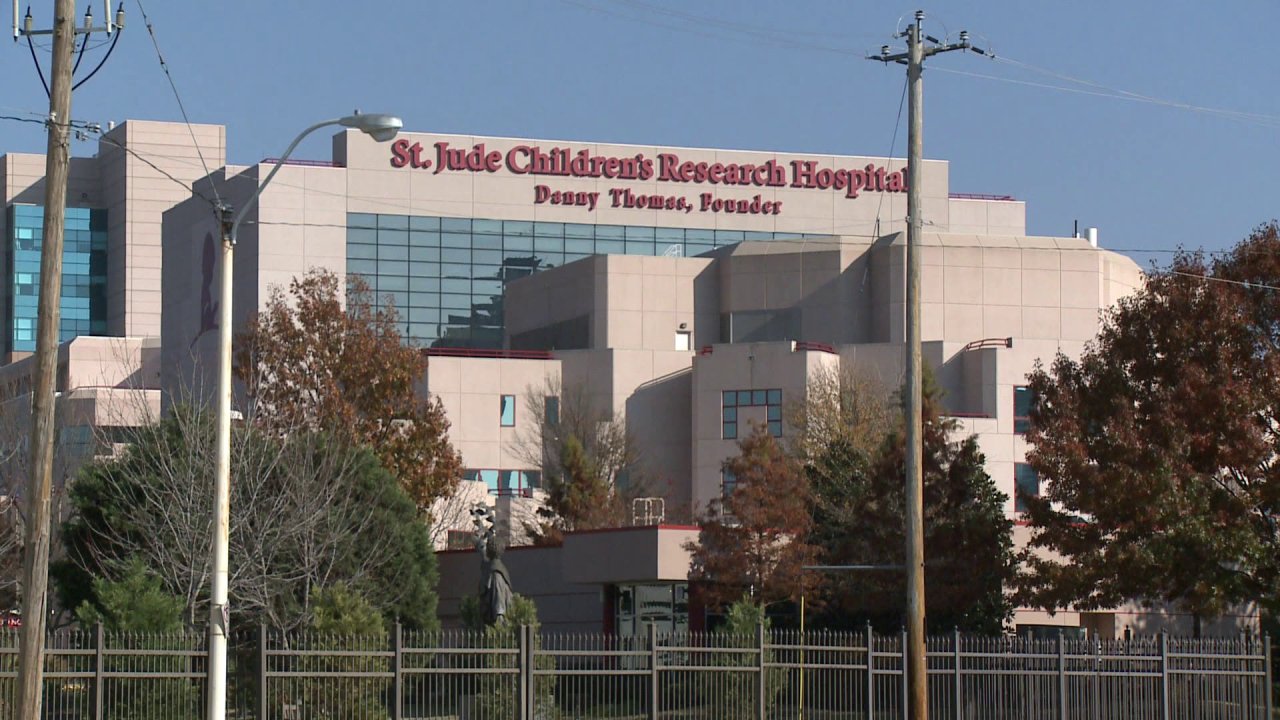 The majority of gene therapy applications that are currently in the clinic or in the advanced stages of preclinical development rely on gene addition. Efficient transgene insertion and expression are majorly achieved through gamma-retroviral and lentiviral vectors. However, the newly inserted genes into randomly genomic positions interact with the host genome unpredictably.

• The exuberant development of genome editing has revolutionized research on the human genome in recent years of research. This has enabled scientists to better understand the contribution of a single-gene product to diseases in an organism.

• On the basis of engineered or bacterial nucleases, genome editing technologies have been developed at a rapid pace over the past 10 years. Genome editing can be achieved in vitro or in vivo by using the editing machinery in situ. This new tool identifies genes as well as performs other highly targeted genomic modifications.

• These targeted DNA alterations begin from the generation of nuclease-induced double-stranded breaks (DSBs). Thus leading to the stimulation of highly efficient recombination mechanisms of cellular DNA in mammalian cells.

Therefore scientists who created it have stated this new tool to be the Google Maps of genome editing and genome introduction.  Genome editing enables not only finding remedies for fatal diseases but also the development of advanced future applications of it. These include techniques for gene therapy, genetic modifications.