Bt cotton to reduce the Bt!

Bt cotton is a genetically modified (GM) variety of cotton modified to express a toxin called Bacillus thuringiensis (Bt). This toxin is toxic to certain insect pests, such as the bollworm, which can cause significant damage to cotton crops. By expressing the Bt toxin, Bt cotton plants are able to protect themselves from these pests, reducing the need for chemical pesticides and increasing crop yields. Before moving towards the advantages of bt cotton, let us get a brief about the same. 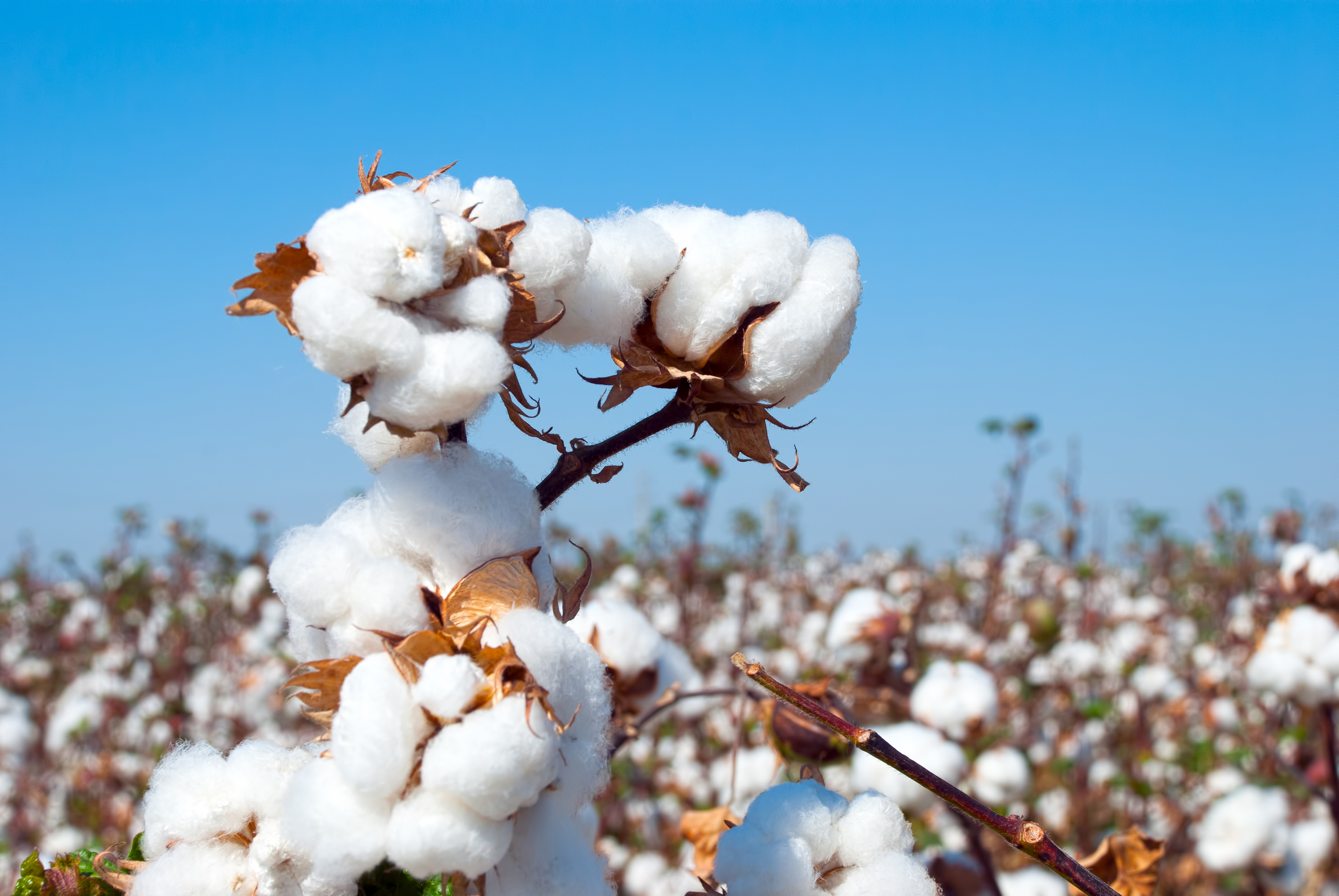 Bt cotton was first commercialized in the late 1990s and is now widely cultivated in many countries, including India, China, and the United States. It has been credited with increasing cotton yields and reducing the use of pesticides. Still, it has also been criticized for its potential negative impacts on the environment and on farmers.

A boon or Bane

The mechanism of working of Bt cotton is based on the expression of the Bacillus thuringiensis (Bt) toxin. The Bt toxin is a protein that is toxic to certain insect pests, such as the bollworm.

When Bt cotton plants are consumed by these pests, the Bt toxin binds to receptors in the insect’s gut, creating channels that disrupt the gut lining, causing the insect to stop feeding and eventually die. This mechanism of action is highly specific to certain types of insects and does not affect beneficial insects or mammals.

The Bt toxin is expressed in all parts of the Bt cotton plant, including the leaves, stems, and seeds. The toxin is present in the plant at all stages of growth, providing protection to the plant throughout its development.

Bt cotton plants can also be engineered to express multiple different Bt toxins to target different pests, such as the pink bollworm. This can provide an additional layer of protection for the crop.

It’s worth noting that, over time pests can develop resistance to Bt toxin, so it is important to use integrated pest management strategies that include cultural, biological and chemical methods, to avoid the development of resistance. This mechanism forms the basis for advantages of bt cotton. 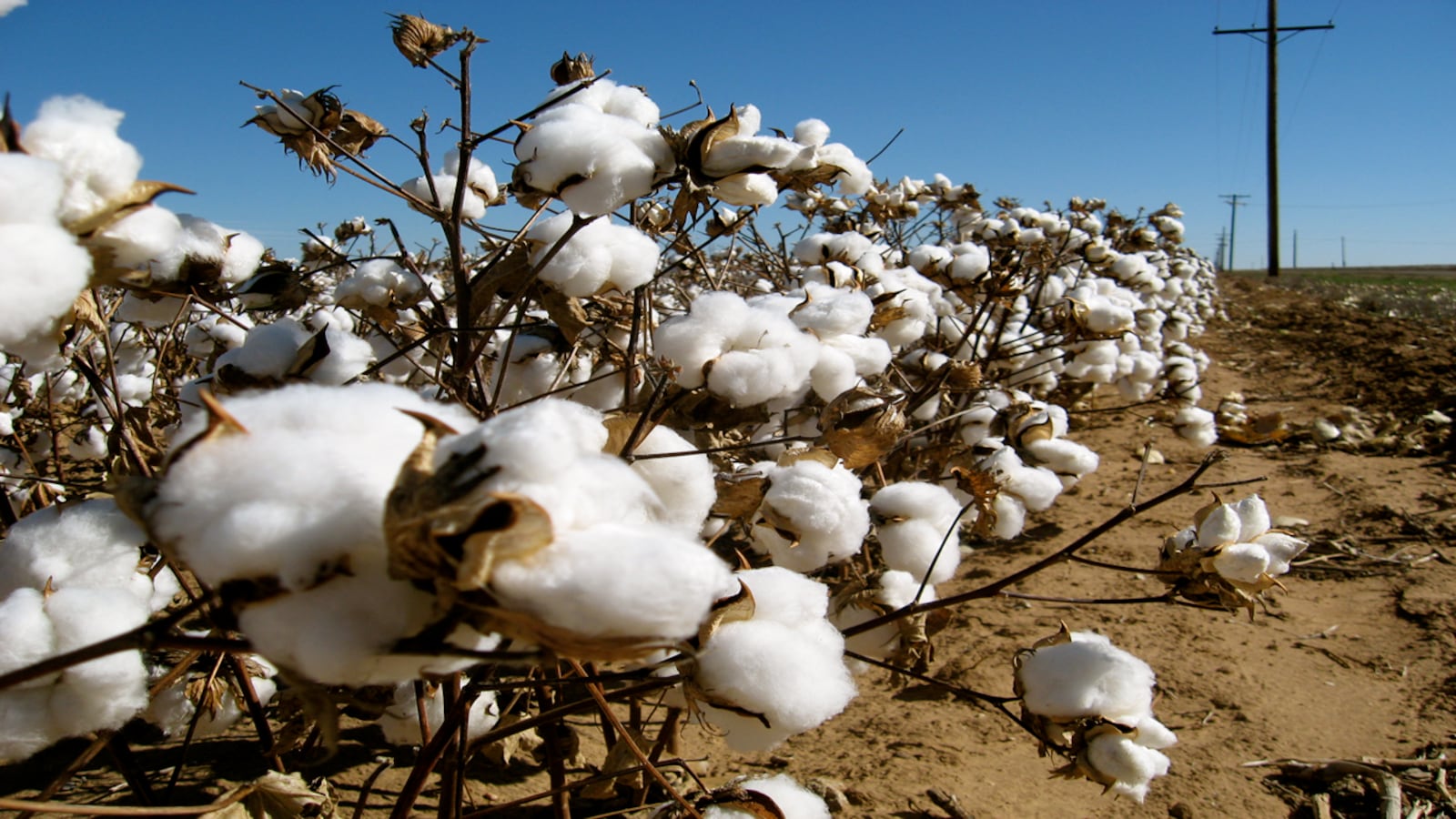 Some of the specific applications because advantages of Bt cotton include:

It is worth noting that there are also concerns and criticisms about Bt cotton, such as the potential negative impact on farmers, environment and biodiversity, and development of resistance to pests.